Welcome to the Heartland Limousin Association

Welcome to the Heartland Limousin Association 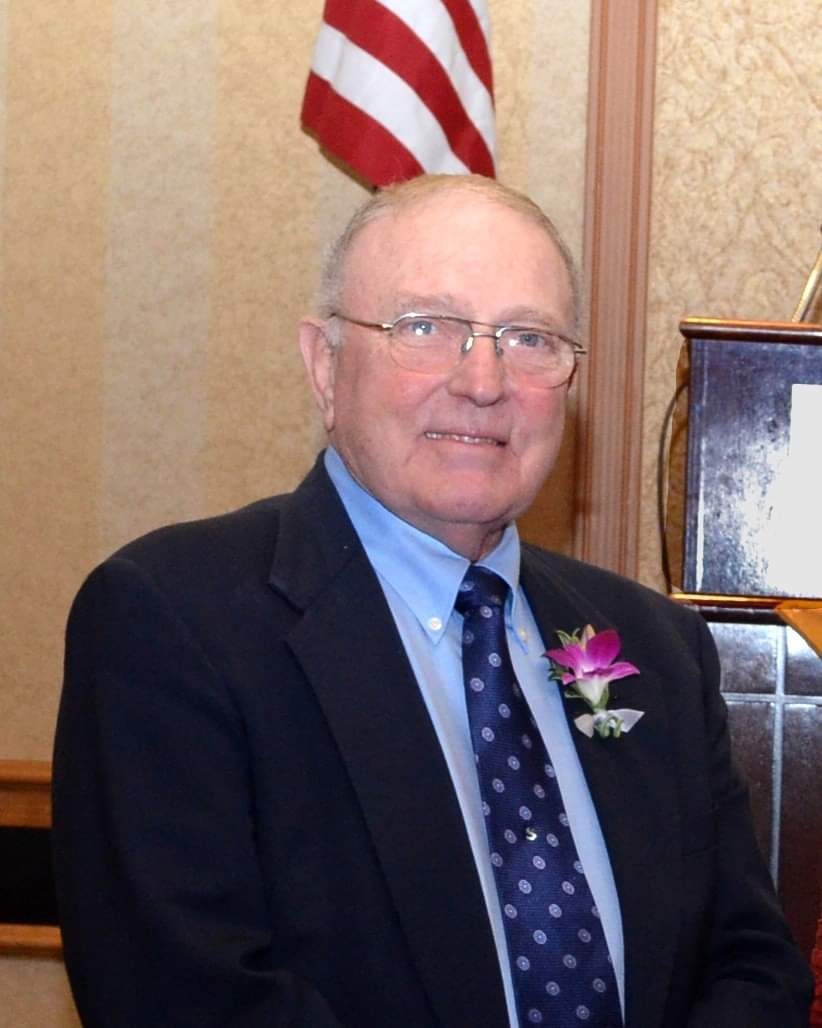 Herman Symens of Sisseton, South Dakota, passed away on July 16, 2022, after a long illness. He was a pioneer in the Limousin breed and a true friend of Limousin breeders, spending four decades breeding, feeding, and promoting the cattle that he loved.

He started with Limousin in 1970 when he and his brothers Irwin, Paul and John, began raising this new breed of cattle, Limousin, at Symens Brothers near Amherst, South Dakota. They were leaders in Limousin genetics, exhibiting many grand champion Limousin bulls at shows like the National Western Stock Show, the Black Hills Stock Show, and the South Dakota State Fair.

Herman, his wife, Judy, and their sons moved from Amherst to Sisseton, South Dakota, in 1993 where they raised cattle at Symens Hills Ranch. They also owned and operated LIMI-Gene, Inc., a semen distribution company created in 1989 with the vision of providing the Limousin breed with a source of quality genetics.

This great cattleman was not only actively involved raising Limousin cattle, but he also played a major role in the breed. He served on the North American Limousin Foundation (NALF) Board of Directors from 1978 to 1984, serving as president of the association for two years in 1983-1984. He was held in high esteem by nearly all the seedstock producers of the Limousin breed. He was also a founding member and on the Board of Directors of the Heartland Limousin Association for many years. Herman was also on the South Dakota Limousin Board of Directors, serving as president for several years. He judged many national junior and open shows in the United States and Canada.

Our thoughts and prayers are with the Symens family